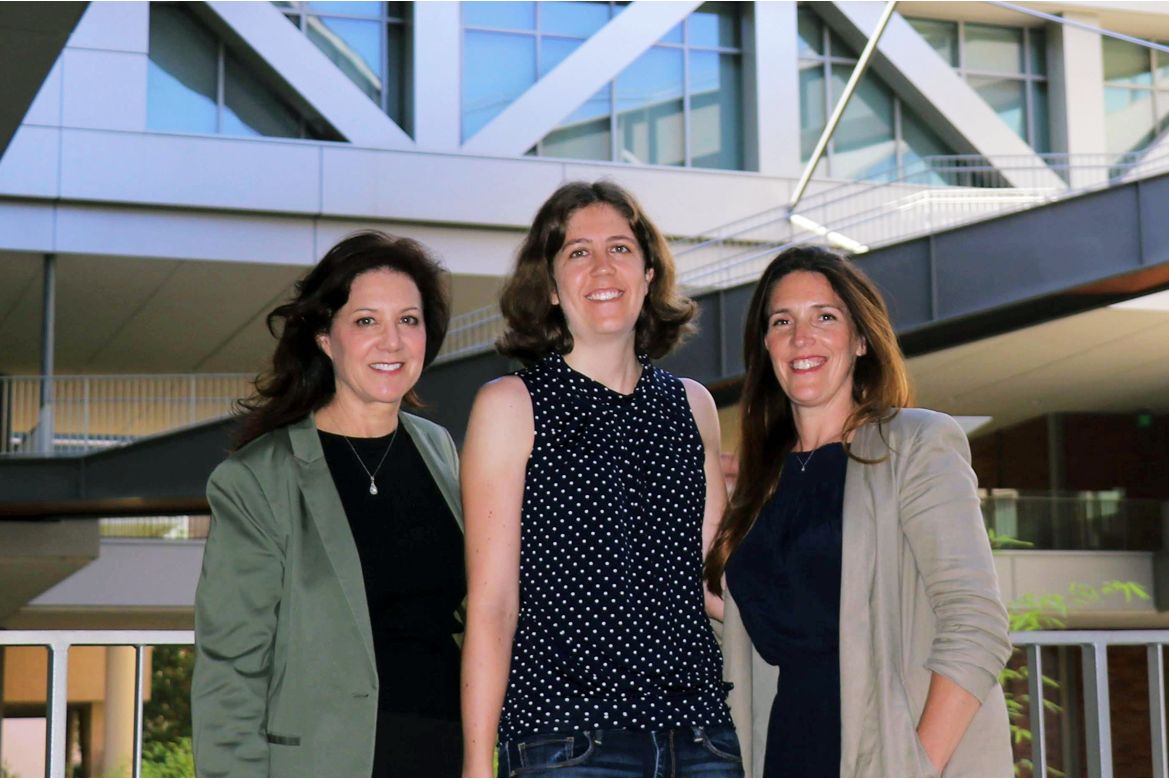 Los Angeles–based start-up MyoGene Bio has received a $3.4 million grant from the California Institute for Regenerative Medicine (CIRM) through its Translational Research Program, meant to accelerate the investigations needed to translate stem cell-based approaches or gene therapies into clinical trials or application in patients.

The funding for MyoGene Bio will support testing a gene-editing therapy for Duchenne muscular dystrophy in preclinical models. Duchenne is a deadly muscle-wasting disease that affects about 1 in every 3,500 boys, making it the most common form of childhood muscular dystrophy. There is currently no cure. Courtney Young, co-founder and CEO of MyoGene Bio, started on her mission to find a treatment for Duchenne after her cousin was diagnosed in 2008.

“We are grateful that CIRM has chosen to support our work against Duchenne,” Young said. “It’s very encouraging that they agree our technology has the potential to move forward, and these resources will help us speed up the development of a treatment that could make a major impact on the lives of thousands of boys and young men.”

MyoGene Bio’s approach targets the root of Duchenne: a mutation to a stretch of DNA that encodes for a key protein, called “dystrophin,” that is needed for muscle function. Because patients’ bodies lack sufficient dystrophin, their muscles build up damage that causes eventual muscle weakening and lowers life expectancy to typically less than 30 years.

The company’s gene editing is expected to retain about 87% of the genetic sequence that encodes for dystrophin. This would result in a more functional protein than other gene therapy approaches, which can only reproduce about one-third of the sequence due to limitations in how they’re delivered.
The therapy under development at MyoGene Bio will use CRISPR gene editing — a technique for which its inventors received the 2020 Nobel Prize in Chemistry — to alter patients’ DNA so that their bodies can produce dystrophin. Because the strategy repairs the underlying problem, it would slow progression of the disease and possibly enable patients to live decades longer.

Additionally, since early-stage research, the MyoGene Bio team has built aspects into their therapy designed to preempt side effects and address potential safety concerns.

MyoGene Bio’s studies funded by CIRM comprise an important step toward the milestone of a meeting with the Food and Drug Administration to begin preparation for filing an Investigational New Drug application. The larger goal is to have the Duchenne treatment in trials with human participants a year after that.

While current approved Duchenne treatments are only relevant for 1 in 8 patients, MyoGene Bio’s potential therapy counters a hotspot of mutations that make it applicable to half of all Duchenne patients. It may also benefit some patients with Becker muscular dystrophy, which has a later onset and milder symptoms than Duchenne.

In partnership with CIRM, co-funding support for MyoGene Bio’s preclinical endeavors comes from a Small Business Innovation Research (SBIR) award from the National Institutes of Health (NIH)’s National Institute of Arthritis and Musculoskeletal and Skin Diseases, Parent Project Muscular Dystrophy, Duchenne UK and others. MyoGene Bio has also received support from the Muscular Dystrophy Association and a previous NIH SBIR award. In parallel to the next phase of research, Young will continue raising funds from the venture capital community and beyond.

MyoGene Bio’s company headquarters is at the Magnify Incubator of the California NanoSystems Institute (CNSI) at UCLA, where the company is part of a vibrant ecosystem of knowledge-based start-ups based in nanoscience, an interdisciplinary field involving interactions on the scale of billionths of a meter.

“Our goal at Magnify is to help start-ups succeed by accelerating their access to facilities, resources and funding,” said Nikki Lin, director of entrepreneurship & commercialization for the CNSI, also overseeing the Magnify Incubator. “We extend our congratulations to the MyoGene Bio team, who with this funding will be able to take the next step on promising research that can impact the greater public good.”