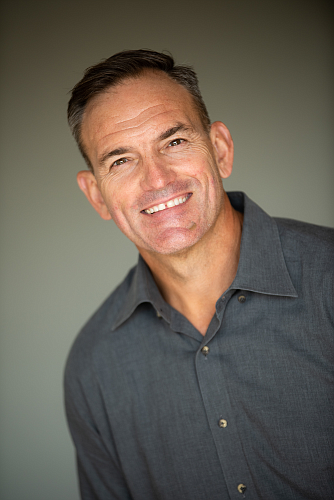 This article was originally published by the Los Angeles Business Journal

Westwood-based Concrete-AI Inc., a UCLA spinout with technology to enable more efficient use of concrete, announced January 13th that it has raised $2 million in a seed financing round led by Boston-based Grantham Foundation for the Protection of the Environment.

The financing is intended to accelerate the commercialization of Concrete-AI’s platform that uses artificial intelligence and machine learning to more accurately predict the amount of concrete needed for any given project. Reducing overuse of concrete enables companies to keep costs in check and emit less carbon.
Other participants in this initial seed financing round for Concrete-AI were not identified.

Concrete-AI was founded early last year to commercialize technology developed at UCLA’s Institute for Carbon Management by Gaurav Sant and Mathieu Bauchy. Sant and Bauchy are faculty members in UCLA’s Samueli School of Engineering in the departments of civil and environmental engineering, respectively. Sant is also a faculty member in the Department of Materials Science and Engineering and is the director of UCLA’s Institute for Carbon Management.

This is Sant’s second recent spinout. In 2019, technology he helped develop to inject carbon dioxide from industrial processes into concrete was spun out as a company called CarbonBuilt Inc. That company last year was one of two winners of the $20 million XPrize competition sponsored by Houston-based NRG Energy Inc. and Calgary, Alberta-based Canada’s Oil Sands Innovation Alliance for the best technology to convert carbon dioxide emissions into usable products. The XPrize Foundation, which hosts several prizes, is headquartered in Culver City.

Sant is one of the co-founders of Concrete-AI and is listed on the company’s website simply as “professor.” The company’s chief executive is Alex Hall, who most recently was executive vice president of business systems of Boston-based Suffolk Construction Co.