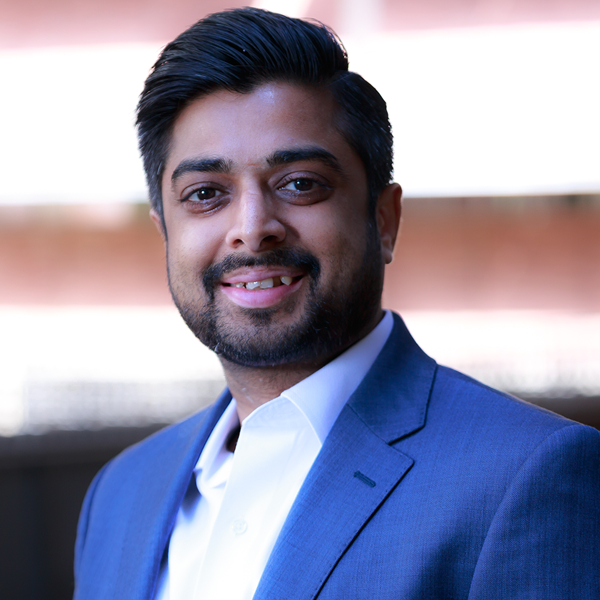 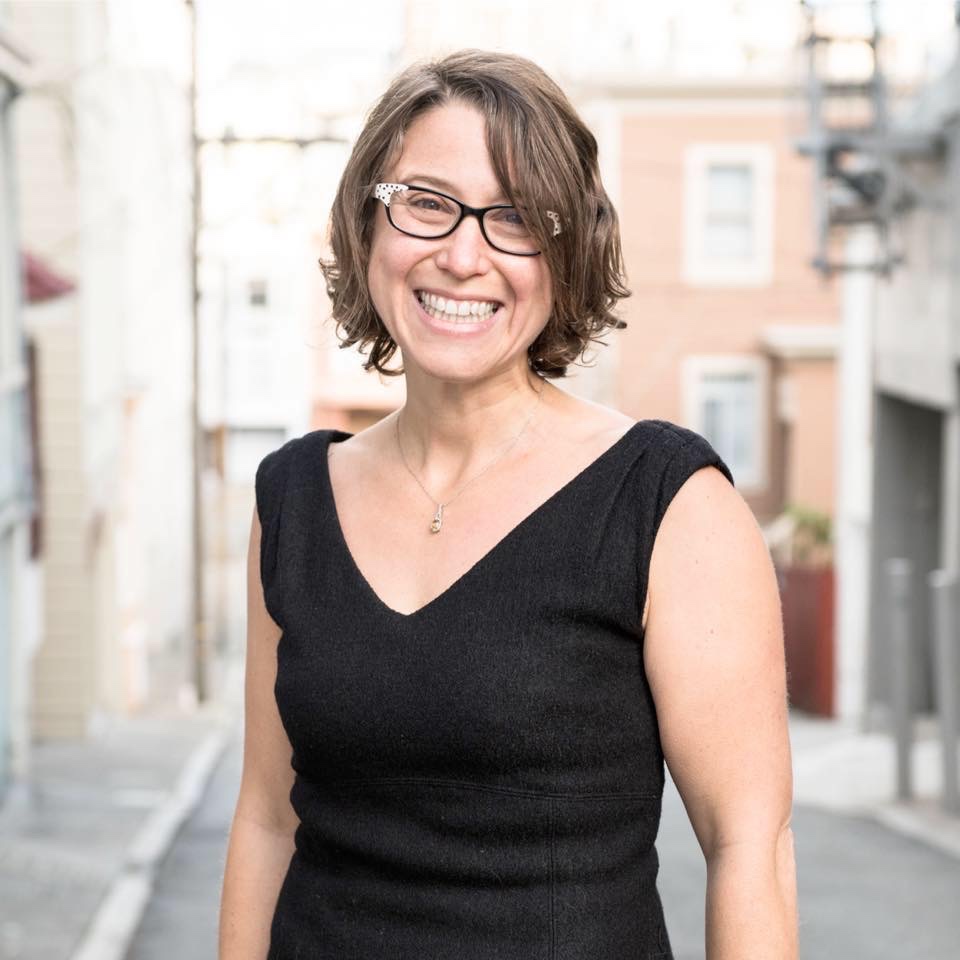 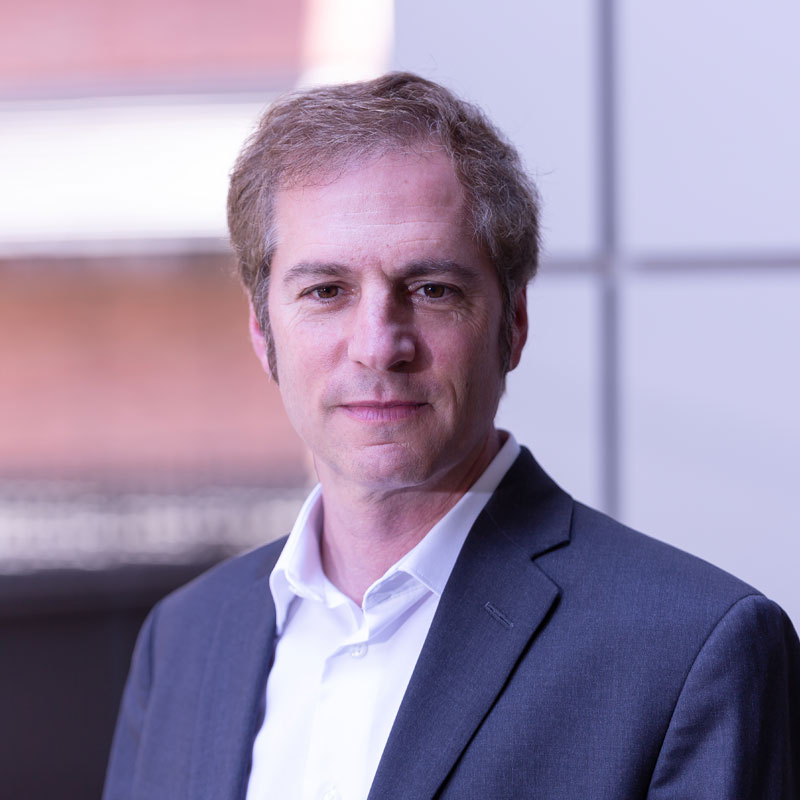 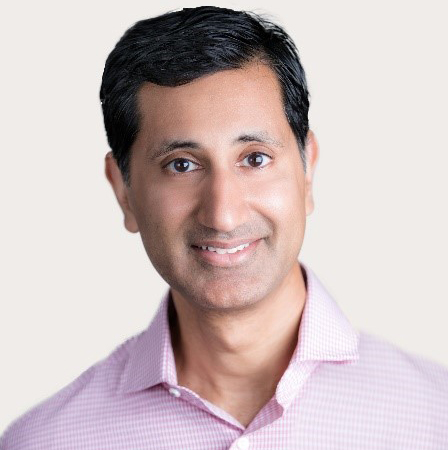 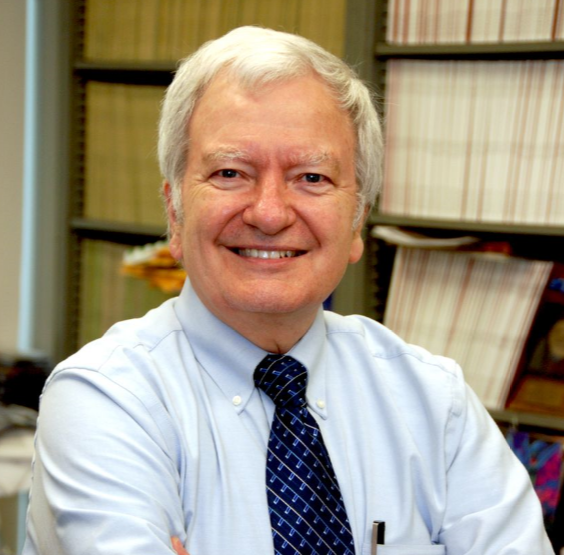 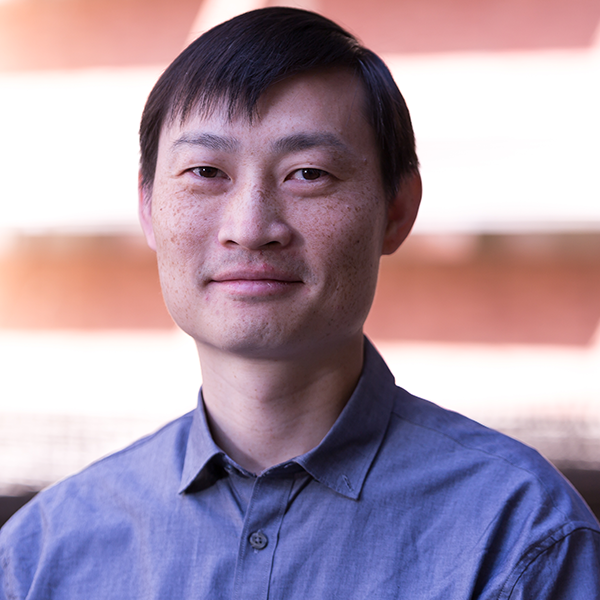 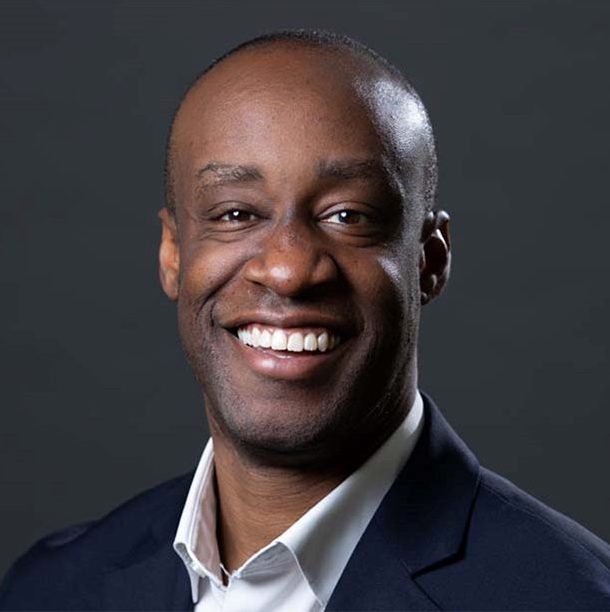 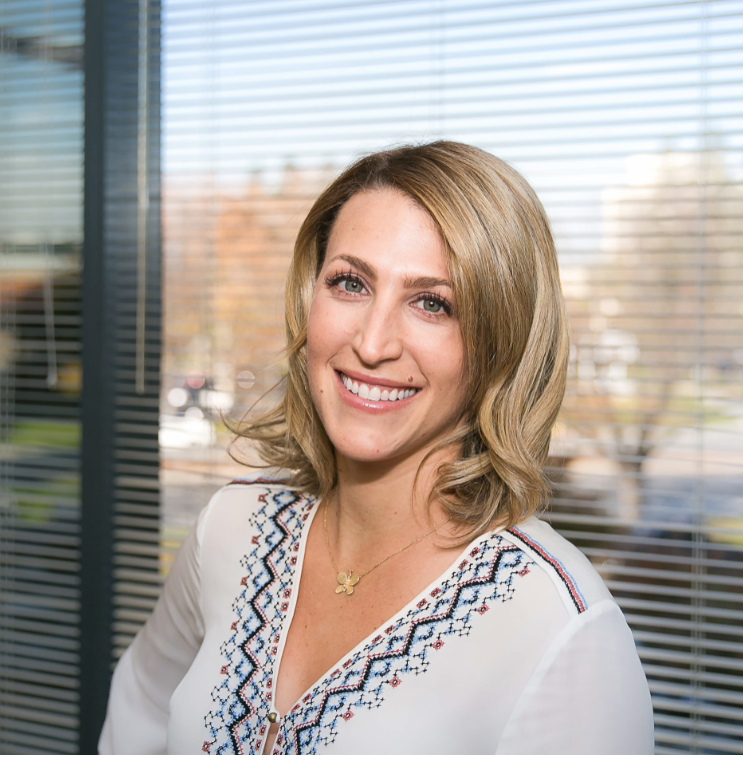 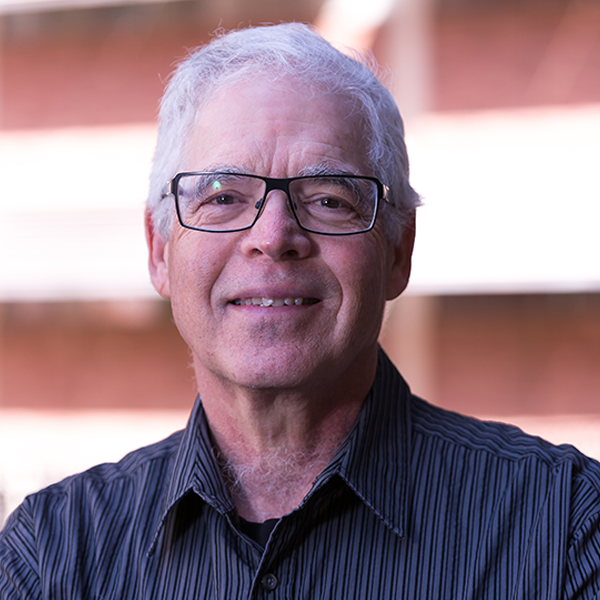 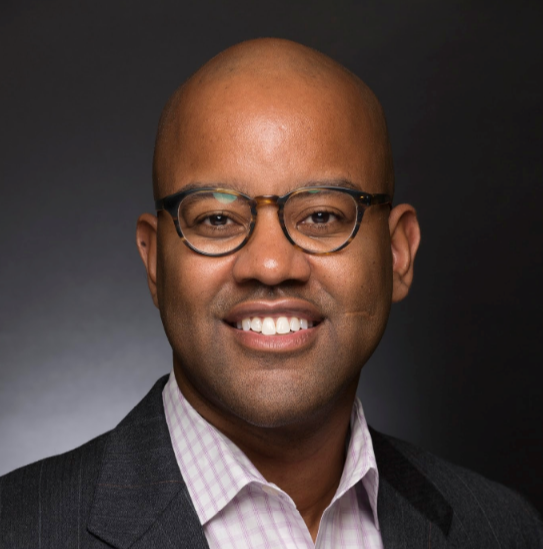 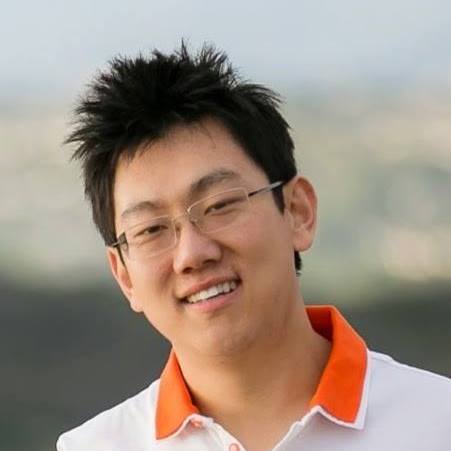 Paul Grand is CEO of MedTech Innovator, the medtech industry’s global competition and accelerator, with a mission to accelerate the development of transformative innovations that benefit patients and deliver improved value to the health care system. Prior to MedTech Innovator, Grand was Managing Director at RCT Ventures, an early-stage life science investor since 2005. At RCT, Grand focused on medtech investments and sourcing innovation. He founded MedTech Innovator as a program within RCT Ventures in 2013, and he left to run MedTech Innovator as a stand-alone company with RCT’s support in 2016. Prior to RCT, Grand was an entrepreneur, founding and/or serving as CEO in eight companies in life sciences and technology, including most recently Imagine Pharmaceuticals, which developed a platform to deliver therapeutics across the blood brain barrier and MicroSurgeon, which developed a thermal ablation device treating solid tumors. Paul earned a BA from Tufts University.