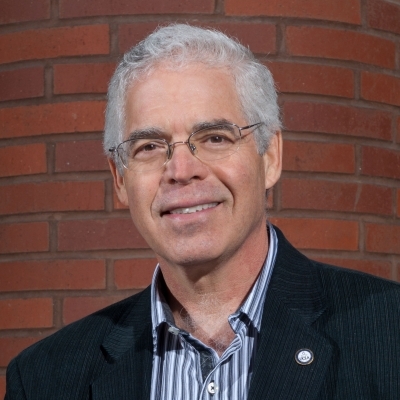 Dr. Leonard H. Rome is a cell biologist, biochemist and part-time dean involved in research, teaching and administration at the University of California, Los Angeles. He earned his undergraduate degree (B.S. in Chemistry) and graduate degrees (M.S. and Ph.D. in Biological Chemistry) at the University of Michigan, Ann Arbor. He was a postdoctoral fellow at the National Institutes of Health, where he worked on lysosome biogenesis. 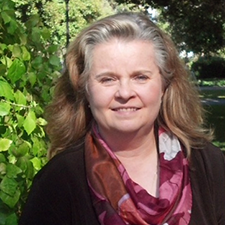 With 20 years of experience on the UCLA campus, Sonia Luna serves as Executive Director of the UCLA California NanoSystems Institute. She oversees the administrative and financial staff at the Institute and works closely with Director Jeff F. Miller in formulating the strategy and direction of the CNSI. She holds an MBA from the University of Southern California with a dual concentration in corporate finance and strategic management.  She completed the Executive Leadership Program at the Wharton School in October, 2014.

Prior to her current role with the CNSI, her other positions at UCLA have included service as the Director of Planning and Program Analysis in the Office of Academic Planning and Budget, the Assistant Dean of the School of the Arts and Architecture, and the business services manager of the multi-location University Library. Prior to coming to UCLA Ms. Luna had thirteen years of corporate experience in various financial and strategic planning positions including oversight of the production budget for NBC in Burbank and as Director of Mergers and Acquisitions for Pinkerton Security. 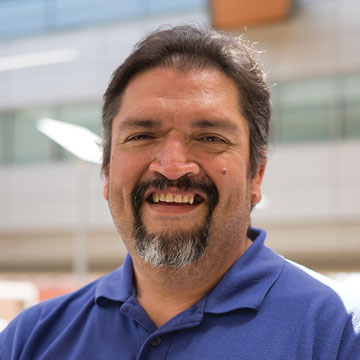 Frank Alcala is the Building and Incubator Specialist at the California NanoSystems Institute (CNSI). He assists with facility management and administrative operations for the Magnify incubator. He has over 20 years of experience on the UCLA campus having previously supported the Dept. of Chemistry & Biochemistry as supervisor of research and chemical storerooms. In addition, he is experienced in inventory management and logistical support having previously worked at BioHorizon Medical, a compression therapy and wound care supplier.